The harpist Jana Boušková is an international phenomenon. Besides taking first prize at the world’s most prestigious harp competition (USA, 1992), her other numerous awards include victory at the Concours International de Musique de Chambre in Paris and at the Torneo Internazionale di Musica in Italy.

Jana Boušková belongs to the elite category of the world renowned harpists, who are thanks to their distinct artistic qualities invited to the most prestigious world scenes. Furthermore, Jana Boušková as an outstanding personality forms the harp repertoire and technique at the world level. The world reviewers emphasize especially breathtaking technique perfection, brilliant precision, esprit, profoundness, etheric sensitivity and power of her expression.

Besides taking first prize at the world’s most prestigious harp competition (USA, 1992), her other numerous awards include victory at the Concours International de Musique de Chambre in Paris and at the Torneo Internazionale di Musica in Italy.

​​Thanks to her distinct artistic successes Jana Boušková rapidly became a very demanded harpist performing on the prominent stages all over the world as a soloist as well as in cooperation with such interpreters like Maxim Vengerov, Jurij Bashmet, Patrick Gallois, Jiří Bárta, Josef Špaček, Christian Tetzlaff, Sharon Kam or Mstislav Rostropovič. Among her most important appearances have been solo recitals at New York’s Alice Tully Hall in the Lincoln Center, the Théâtre du Châtelet in Paris, the Musikverein in Vienna, the Prague Spring Festival, and the Berliner Festtage. As a soloist with orchestra she has appeared at New York’s Carnegie Hall, Tokyo’s Suntory Hall, the Gewandhaus in Leipzig, and the Concertgebouw in Amsterdam.

​Besides the solo career Jana Boušková, Jana has been the principal harpist of the Czech Philharmonic and devotes herself to pedagogical activity. Since September 2019, she is the Professor of the prestigious Royal College of Music in London and since 2007 at the Academy of Performing Arts in Prague.

The vast repertoire of Jana Boušková includes compositions of all eras. Numerous Czech and foreign contemporary composers have composed pieces for her. Moreover, Jana Boušková together with her professor and mother Libuše Váchalová are discoverers and authors of some adaptations of distinguished compositions of the Czech repertoire, (e.g. Vyšehrad, Šárka by B.Smetana, or the compositions by Antonín Dvořák or Josef Suk), which considerably enriched the world harp repertoire. Jana Boušková has recorded more than twenty CDs for Czech and international labels, radios and television companies. 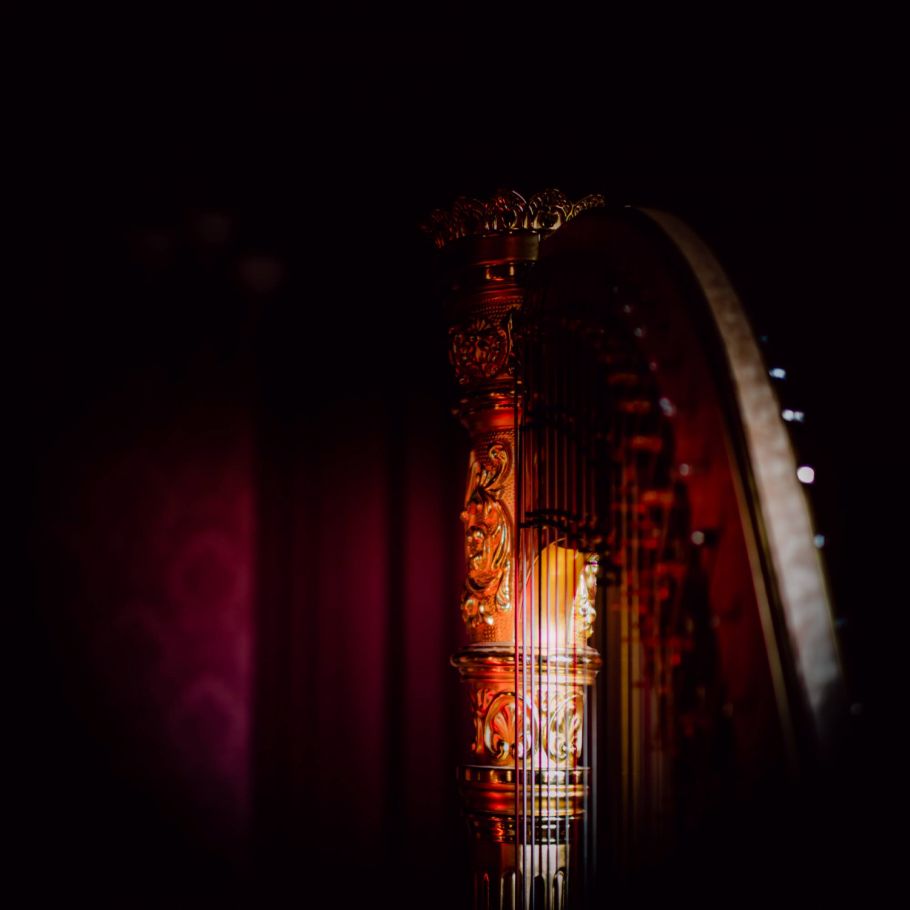 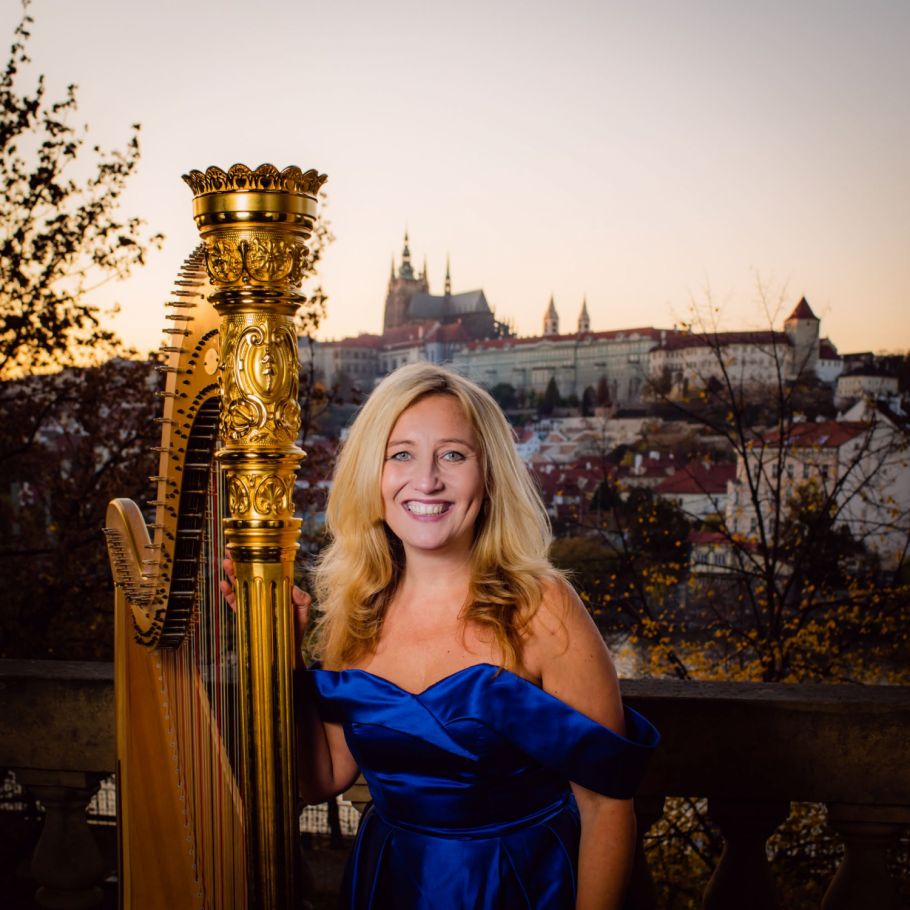 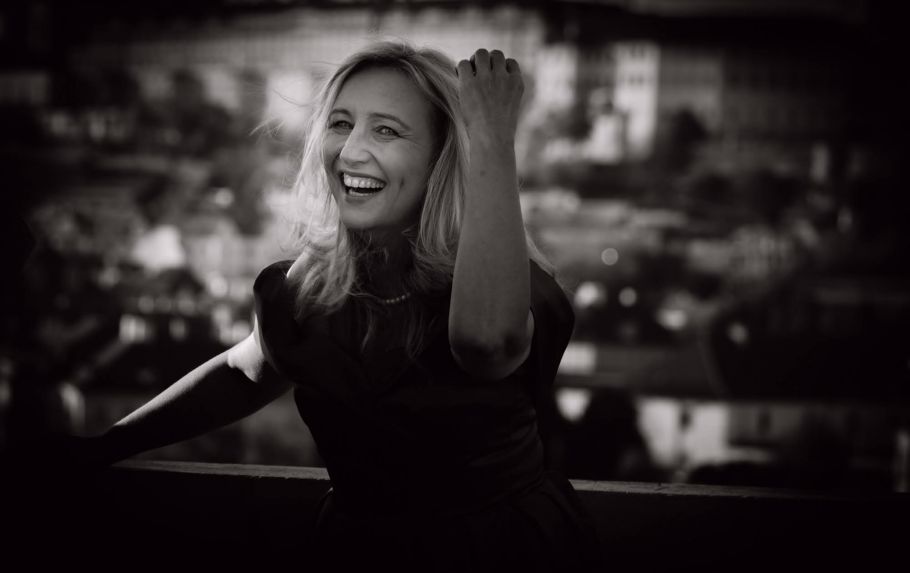 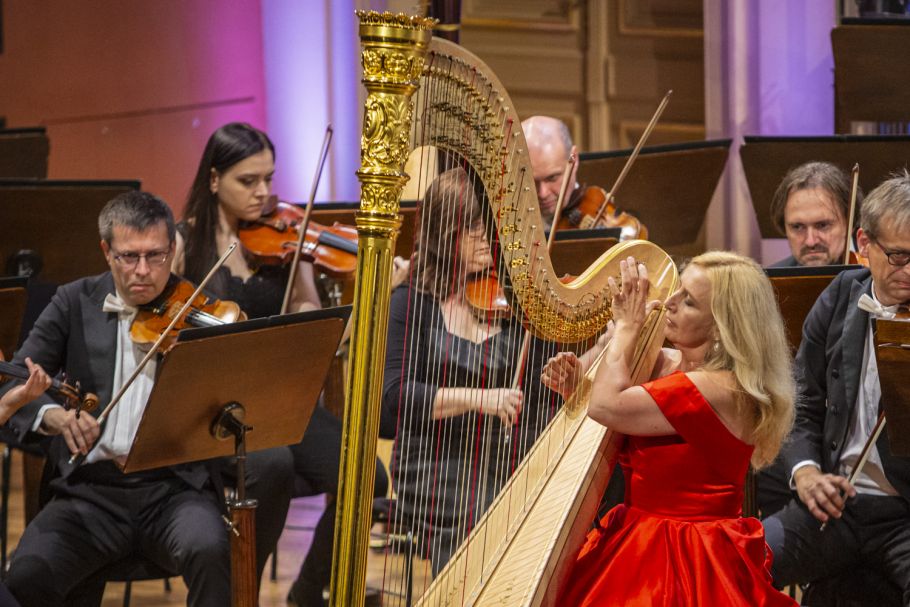