The art song and improvisation are focal points of Bella´s work. Laureate of the Czech Song Prize at the Emmy Destinn Awards and the Martinů Prize at the International Dvořák Competition she has appeared at the ZeitRäume Festival for contemporary music in Basel. In 2019, she sang as part of the Duisburg Philharmonic season in duo with Michael Gees and their debut album ‘Blooming’ was released.

“A voice that apparently can do anything” — mezzo-soprano and improviser Bella Adamova grew up in Prague torn between, and surrounded by many cultures. This has translated to a versatility as a musician – always occupying the space somewhere in between genres. She completed her Bachelor’s in Vocal performance in London’s Trinity Laban Conservatoire of Music and Dance, and her Master’s in Cologne, Germany.
Her repertoire ranges from Bellini to George Crumb, encompassing German Lied as well as Russian romances.

Bella sings and improvises in duo with pianist Michael Gees, their debut album Blooming was released in 2019 on Challenge Records. She made her debut with the Janáček Philharmonic Ostrava performing Mahler’s Rückertlieder under Chuhei Iwasaki. With conductor Tomáš Netopil and harpsichordist Barbara Maria Willi she appeared at the Maraton Hudby Brno, and Hudební Kroměříž festivals.

Upcoming highlights include a return to Foundation Royaumont for a Mahler recital as well as a debut at the Rudolfinum singing de Falla’s El Amor Brujo with Radek Baborák for the Czech Chamber Music Society. During her studies she was involved in a number of operas, notably singing Hermia in Britten’s A midsummer night’s dream and Celia in Haydn’s La fedeltà premiata at Theater Aachen. In the coming season she will appear as the Third wood sprite in Rusalka at Theater Bielefeld.

Her first encounters with free improvisation were with Paulo Álvares, which she continued studying at the Basel Music Academy under Fred Frith and Alfred Zimmerlin. As an improviser she loves to explore the possibilities of using the voice acoustically, often using text in various chamber ensembles, and as a soloist. Performing contemporary music has always been a part of her concert life, recently, she was the vocal soloist in the Basel version premiere of Kagel’s La Trahison Orale lead by Jean Pierre Drouet and has performed in a newly devised interdisciplinary work curated by Hannes Seidl at the ZeitRäume festival. 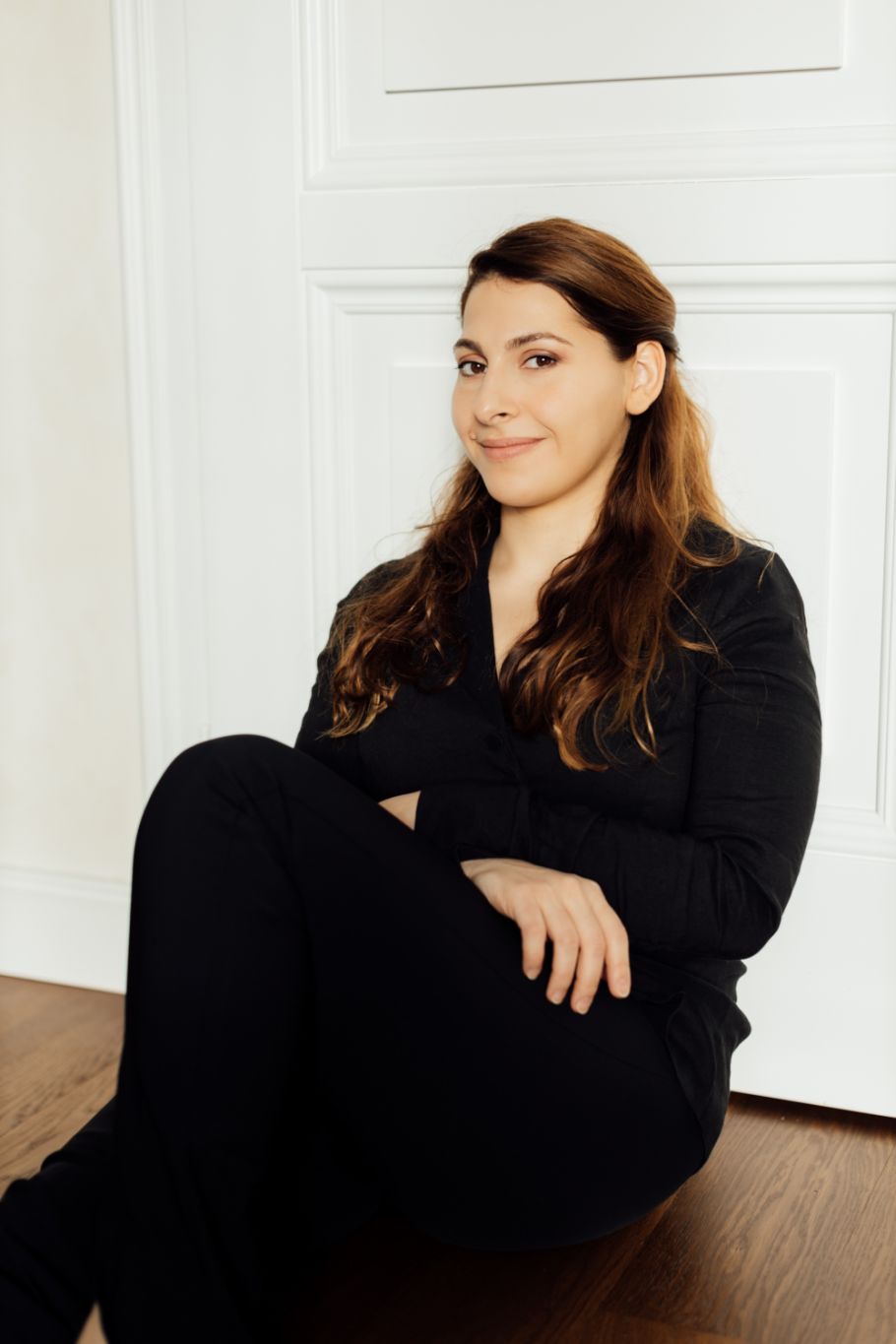 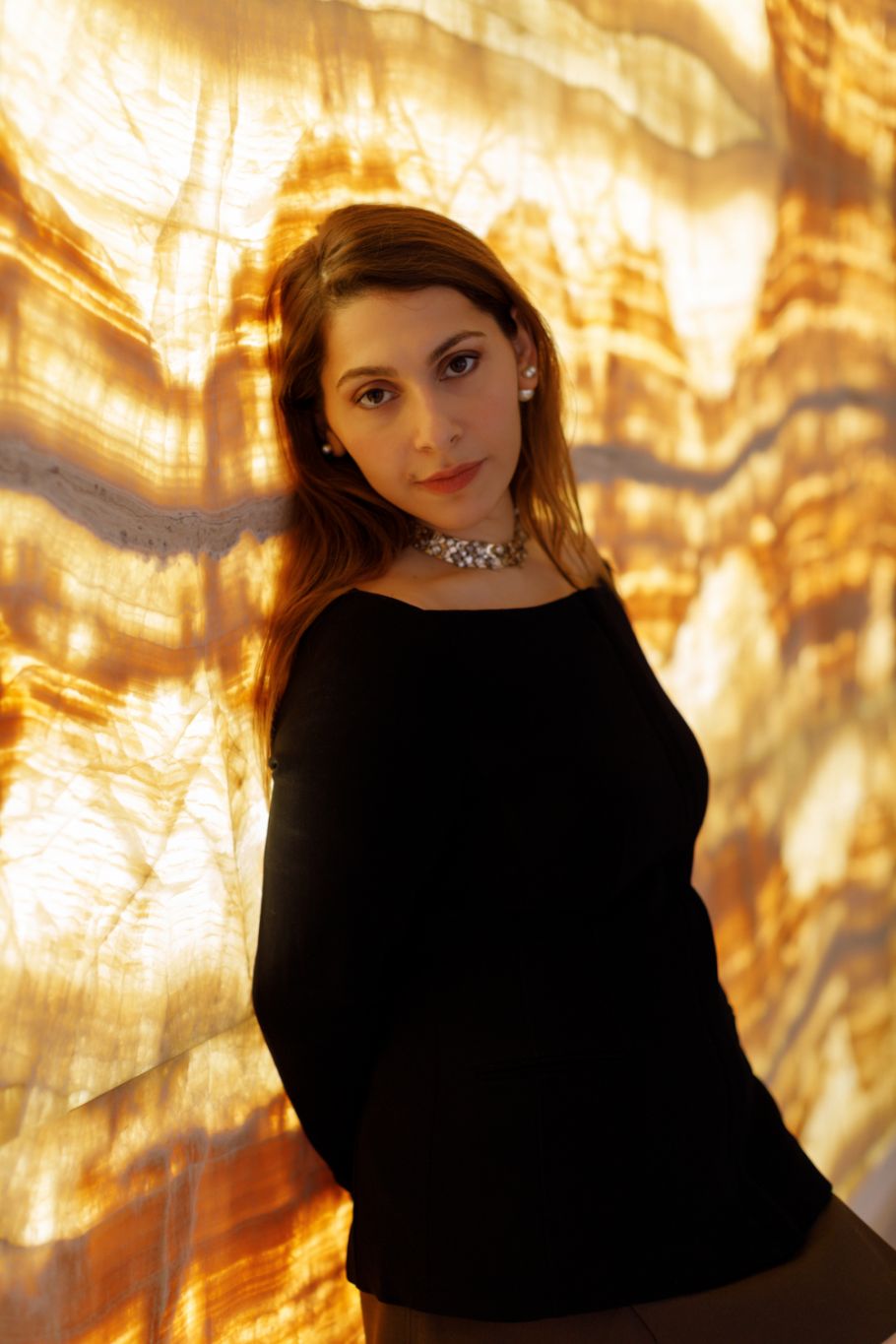 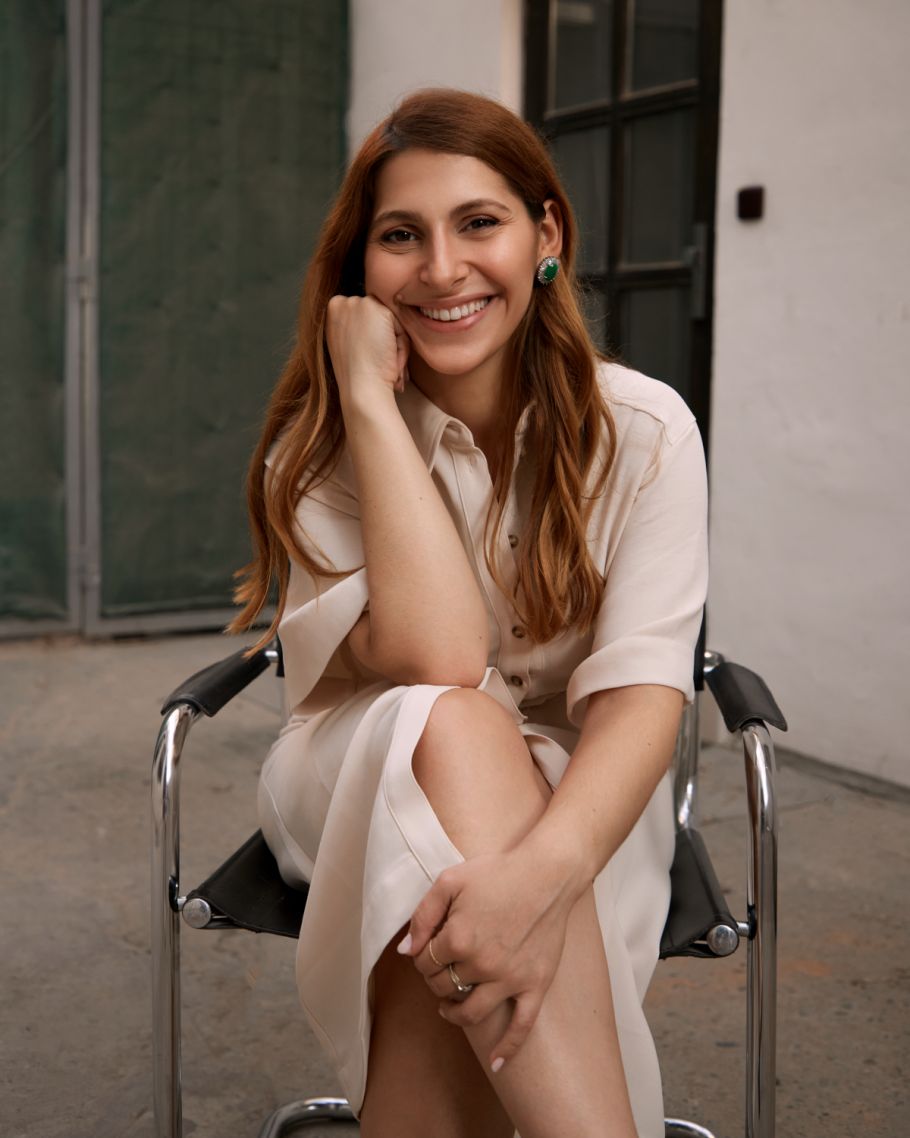