His performances of a wide range of repertoire demonstrate his "astonishing articulation and athleticism" (The Scotsman) and "a richness and piquancy of timbre." (The Telegraph).

Praised for his remarkable range of colours, his confident and concentrated stage presence, his virtuosity and technical poise as well as the beauty of his tone Josef Špaček has gradually emerged as one of the leading violinists of his generation.
His performances of a wide range of repertoire demonstrate his “astonishing articulation and athleticism” (The Scotsman) and “a richness and piquancy of timbre.” (The Telegraph).

He equally enjoys giving recitals and playing chamber music and is a regular guest at festivals and in concert halls throughout Europe (among others at the Rudolfinum in Prague, the Konzerthaus in Vienna, the Muziekgebouw aan ‘t IJ in Amsterdam, the Kronberg Academy, the Evian Festival, the Kaposfest and at Schloß Elmau), Asia and the USA (among others at Kennedy Center, Washington D.C., 92Y in New York, La Jolla in San Diego, the ChamberFest Cleveland and the Nevada Chamber Music Festival).
In the summer of 2021 he made highly successful debuts at the Verbier Festival and Leif Ove Andsnes' Rosendal Festival.

In April 2022 Supraphon released Josef Špaček's latest CD recording on which he is joined by cellist Tomáš Jamník. It features works for violin and cello by Janáček, Martinů, Schulhoff and Klein, including a transcription of Janáček's string quartet no. 1 for violin/ cello duo. His previous Supraphon release is a highly praised recording of the violin concertos of Dvořák and Janáček, coupled with the Fantasy of Suk, with the Czech Philharmonic Orchestra conducted by Jiří Bělohlávek. The Sunday Times wrote: “The violinist’s individual, deeply considered and virtuosic account of Dvorak’s solo part is the highlight of this keenly conceived programme”, adding that “in this repertoire, Špaček is second to none today.” It was the “Recording of the week” of The Sunday Times, Recording of the month & of the year” of MusicWeb International and it received 5* in Diapason. Other recordings to date are a recital disc with works for violin and piano by Smetana, Janáček and Prokofiev with pianist Miroslav Sekera (Supraphon), works for violin solo and violin and piano by H.W. Ernst (Naxos) and an early CD with the complete Sonatas for Solo Violin by Eugène Ysaÿe.

He served as concertmaster of the Czech Philharmonic Orchestra, the youngest in ist history. The orchestra named him “Associate Artist” as of January 2016. He held this post until the end of the 2019/20 season and has since devoted himself exclusively to his solo career.

He lives in Prague with his wife and their three children. In his spare time he enjoys cycling. 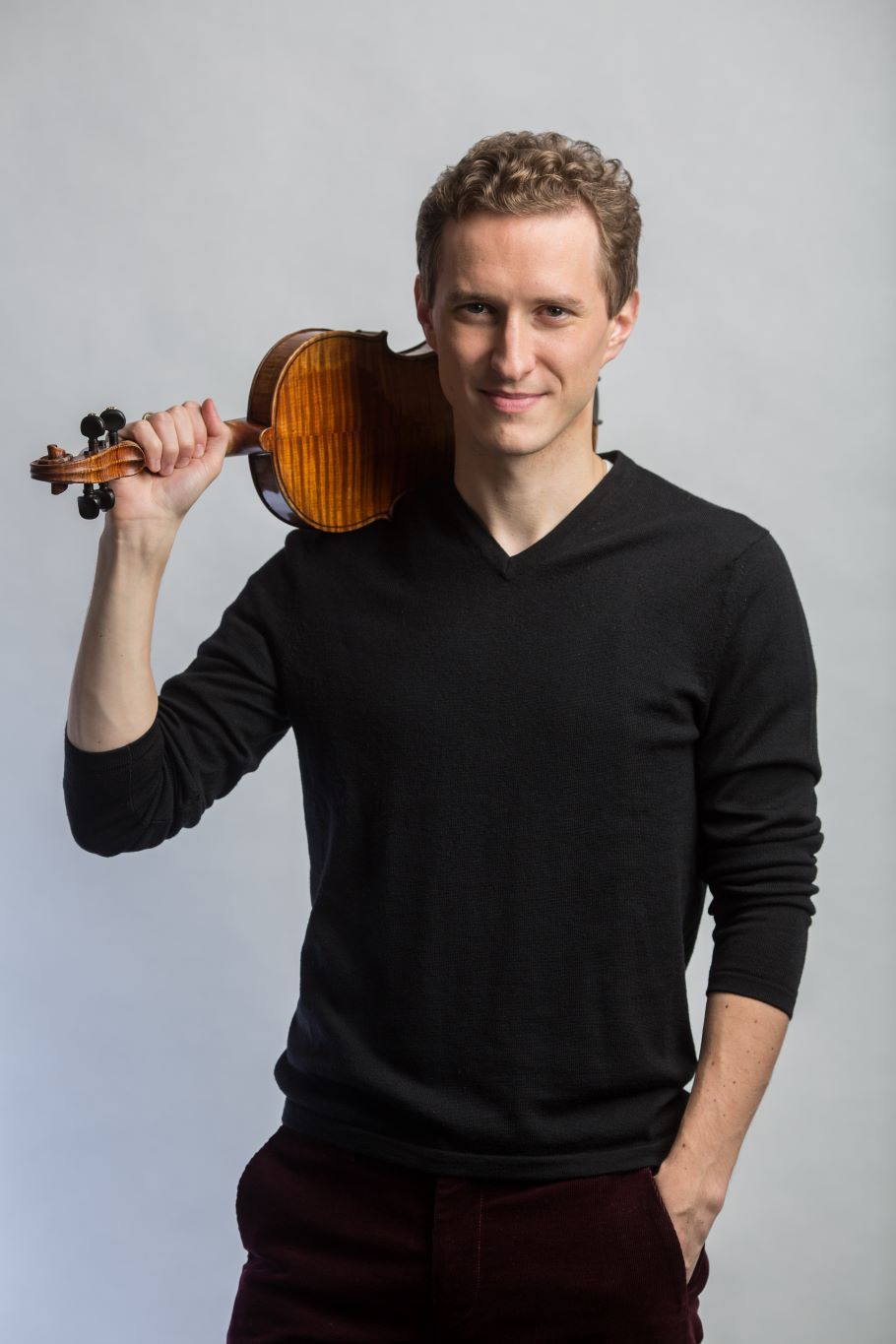 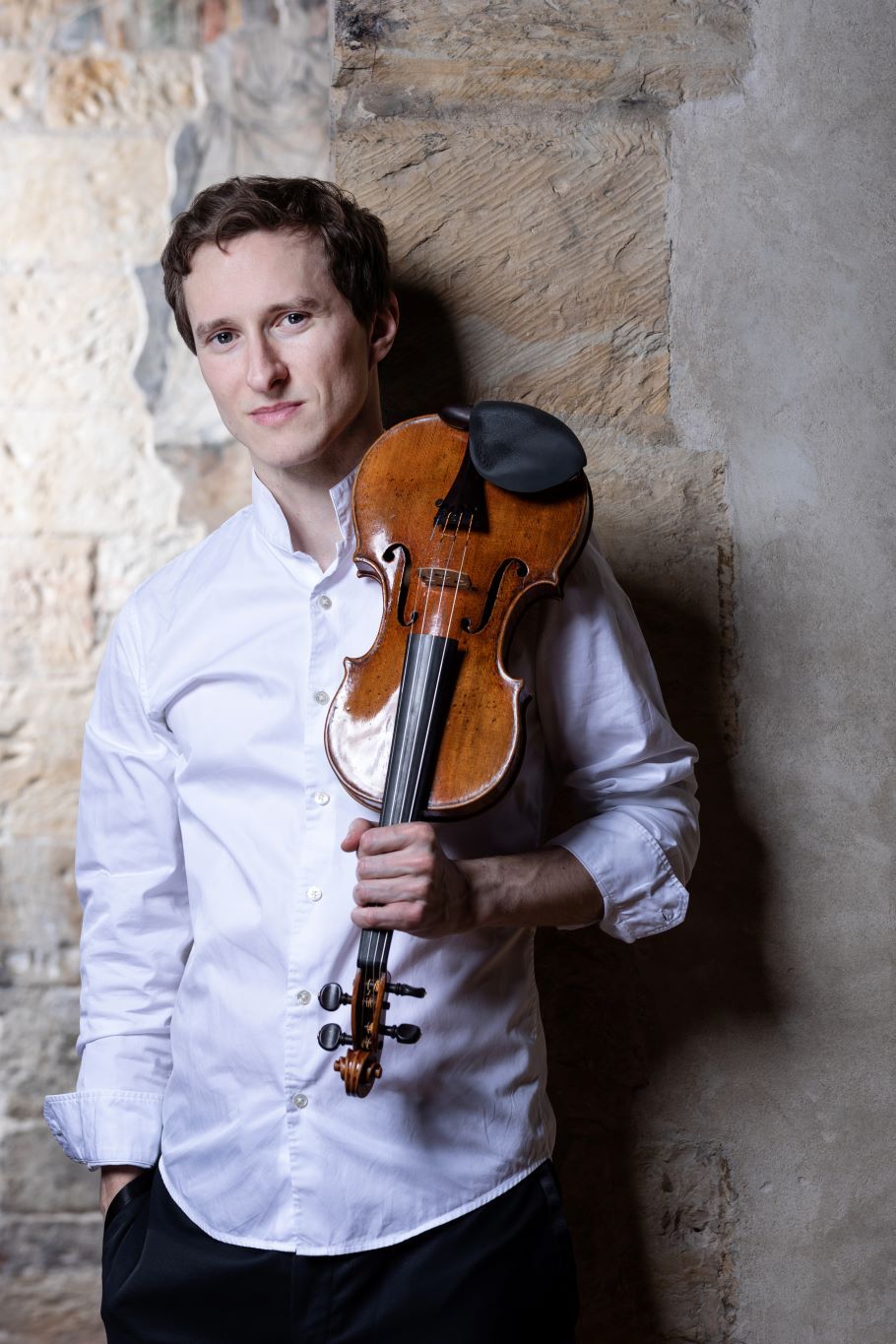 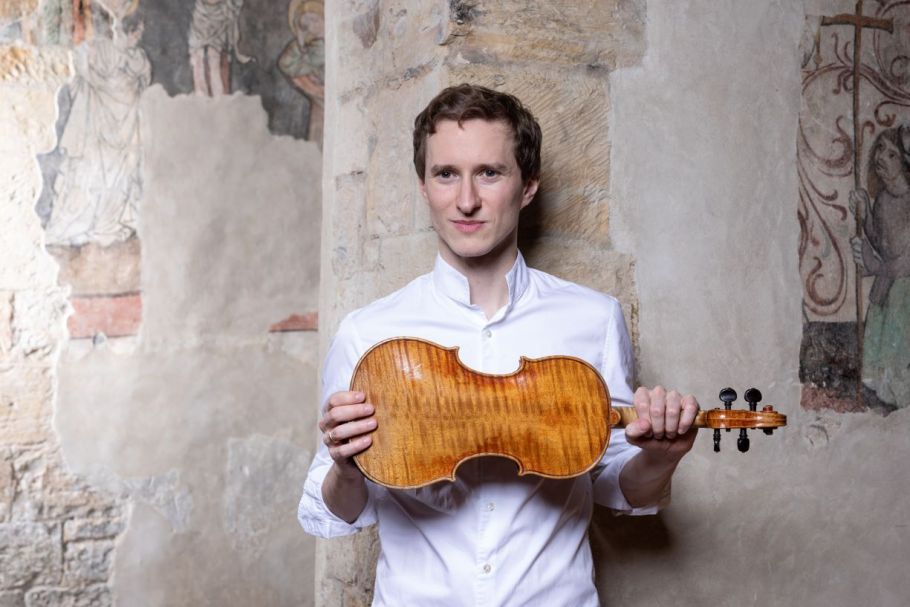