"His performance in general impresses with the obviousness in the plasticity of the sound of the voices in the right and left hand, he plays and dives into the musical text without the slightest hesitation, everything flows in one musical stream for the listener." (Klasika+ in the review of the recital at the Moravian Autumn 2021 Festival)

Twenty-six-year-old pianist Jakub Sládek, native to Brno, caught attention of his extraordinary talent already at the age of ten, especially at the Amadeus Piano Competition. At the age of twelve he performed with the Brno Philharmonic for the first time.

After graduating from the Academy of Performing Arts in Prague under Prof. František Malý, he continues studying in the prestigious postgraduate Artist Diploma programme at the Guildhall School of Music and Drama in London under Professor Ronan O'Hora and Professor Noriko Ogawa.

He is enthusiastic about discovering and presenting the piano works of the unjustly forgotten late 20th century Czech emigré composer Jan Novák. Jakub Sládek is working with the Toccata Classics music label in London on a multi-CD recording of Novák's complete solo piano works over the next couple of years.

He is one of the artists of the London Talent Unlimited Trust. He is immensely grateful for the support of the Jan Hus Foundation, The Kathleen Trust, the Czech Music Trust Fund, The Drake Calleja Trust, Help Musicians and the Ministry of Culture of Czech Republic. 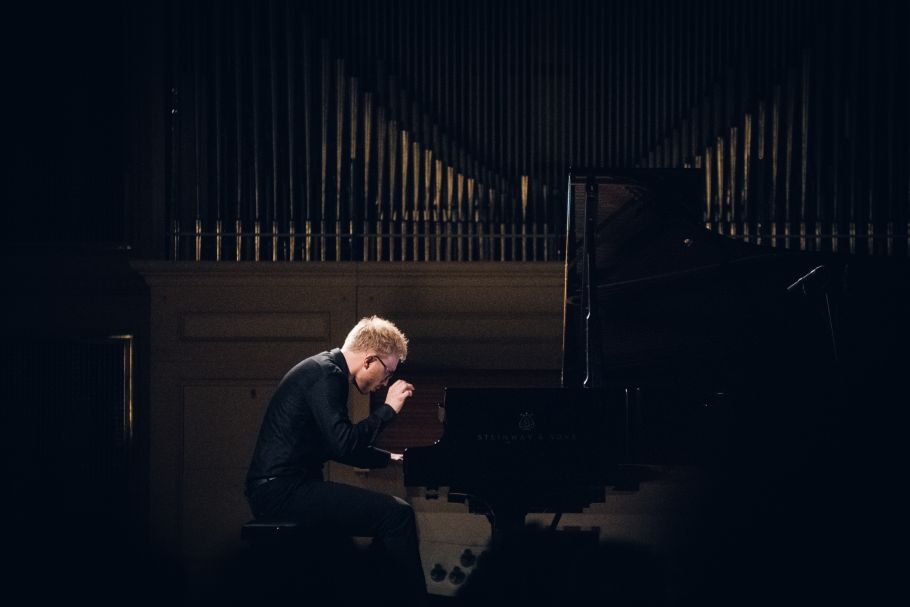 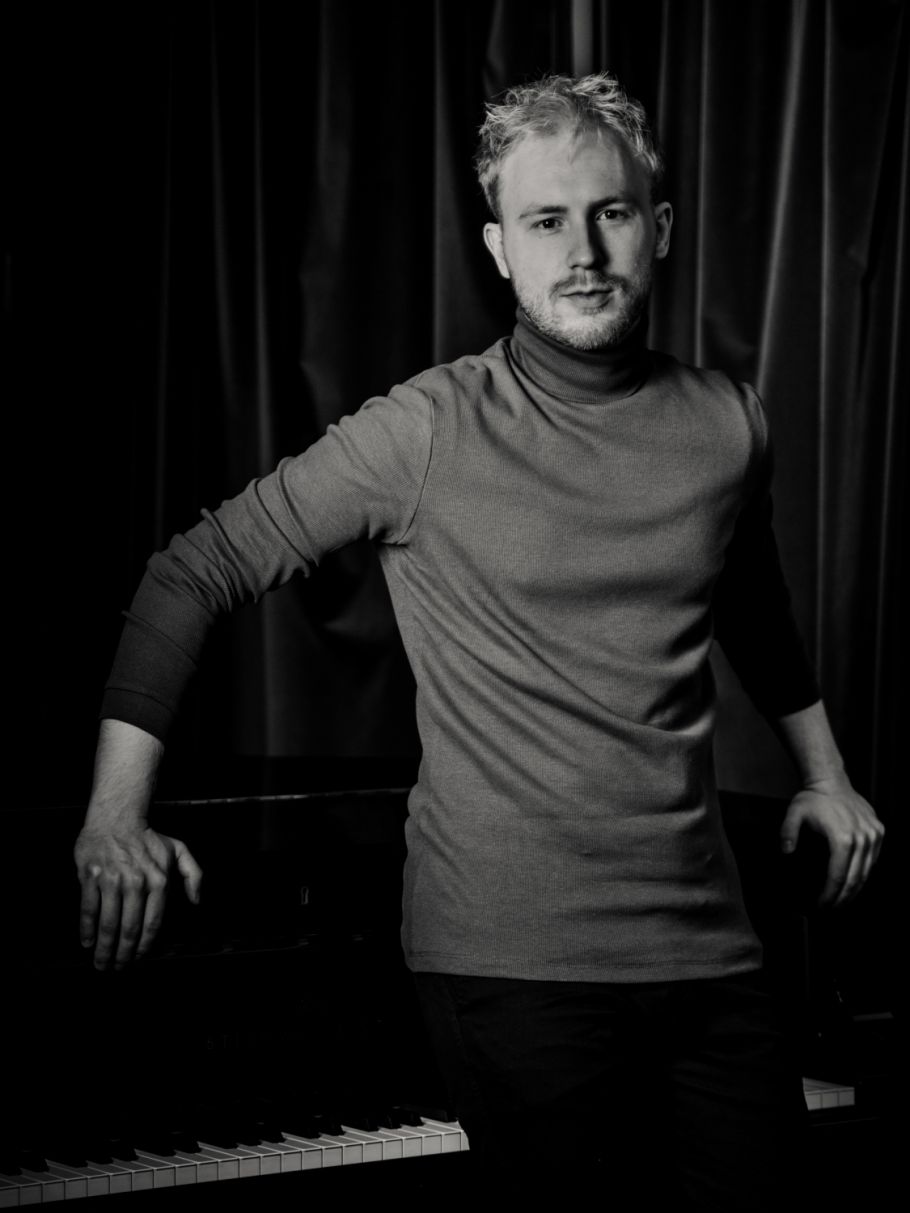