The Dvořák Trio brings together three musicians who are among the best performers on their respective instruments: violinist Jan Fišer, cellist Tomáš Jamník and pianist Ivo Kahánek.

The Dvořák Trio was established in 2004 at the Academy of Performing Arts in Prague, under the sponsorship of cellist Josef Chuchro and pianist Ivan Klánský. That same year, the trio won the Bohuslav Martinů Foundation's 9th annual Performance Competition. In 2007, it won the Czech Chamber Music Society Award.

The Dvořák Trio's core repertoire consists of music by Czech composers. The trio's debut album, released by Suprafon in 2013, features works by Antonín Dvořák (Dumky, Slavonic Dances) and Bedřich Smetana (Trio in G minor). The ensemble also focuses on underplayed compositions such as the piano trios of Antonín Rejcha and works by the Czech contemporary composers Luboš Sluka, Aleš Březina, and Jiří Gemrot. In 2018, the trio appeared in the Leoš Janáček Musical Marathon with an all-Janáček recital, including a reconstruction of the lost "Kreutzer Sonata" piano trio.

The Dvořák Trio appears frequently on stages in Germany, Austria, Switzerland, and Luxembourg - at festivals such as the Dresdner Musikfestpiele and the Mainzer Musiksommer, as well as in the Berlin Philharmonic's popular afternoon concert series. In 2011 and once again in 2015, the trio was invited to perform at the Styriarte Graz festival under the artistic patronage of Nikolaus Harnoncourt. The Dvořák Trio achieved great recognition in 2018 when it was invited, together with the Pavel Haas Quartet, the Bennewitz Quartet, and the Belfiato Wind Quintet, to perform in a full-length evening concert at the Elbe Philharmonic Hall in Hamburg, Germany.

In addition to chamber music, the Dvořák Trio also has several concertante works in its repertoire: together with the Capella Istropolitana and conductor Kaspar Zehnder, the trio performed the Triple Concerto Op. 56 of Alfredo Casella at the Murten Classics festival. The trio has performed Beethoven's Triple Concerto in C major, op. 56, several times – with the Pardubice Chamber Philharmonic and the State Philharmonic Košice, as well as with PKF - Prague Philharmonia at the festival Smetana's Litomyšl. The trio has performed both of Bohuslav Martinů's triple concertos together with PKF - Prague Philharmonia and conductor Jakub Hrůša. In 2018, the trio gave its debut performance of Bohuslav Martinů's Concertino, accompanied by the Slovak Chamber Orchestra Bohdan Warchal, in the Chamber Music Hall of the Berlin Philharmonie. 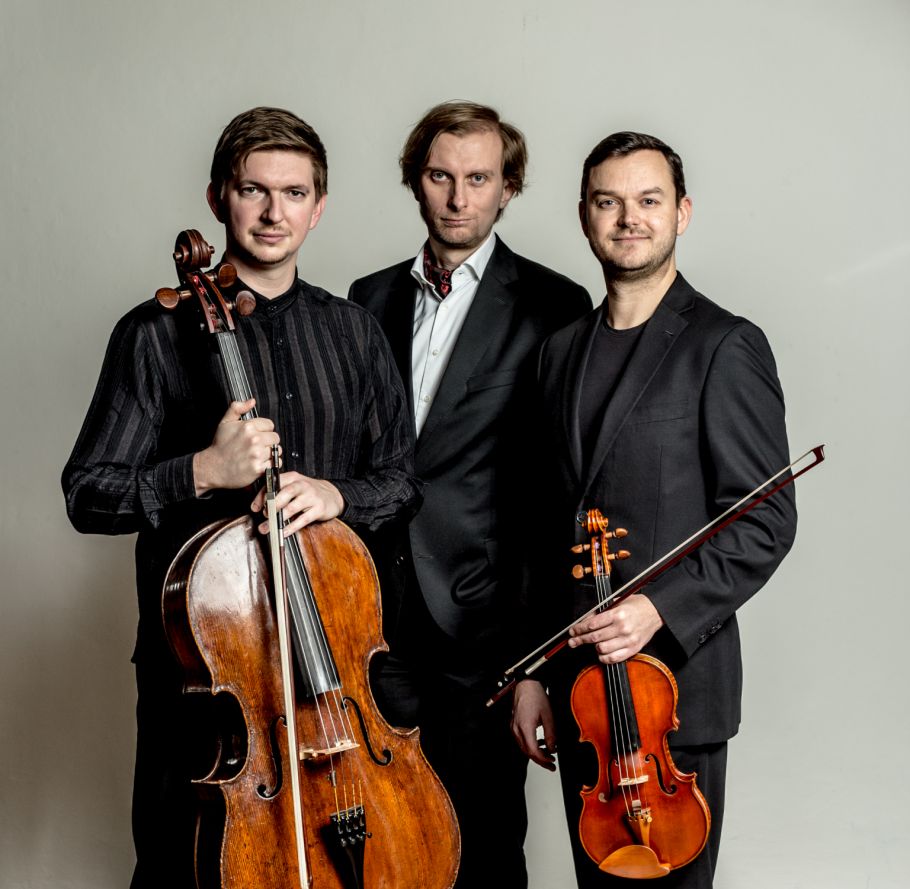 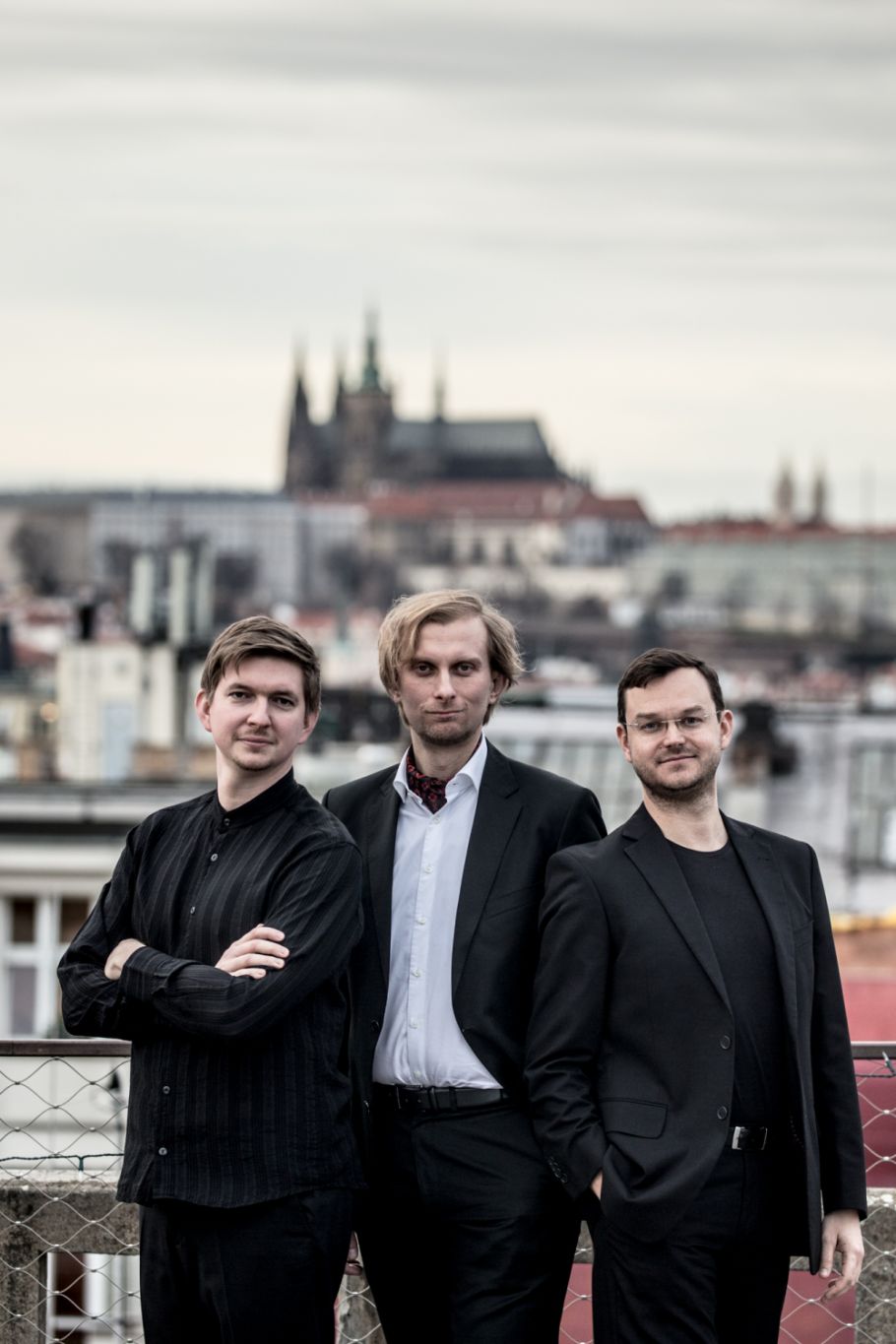