“…seems to be one of the greatest Czech talents under 30, who sets a very high standard for piano performances. And unless something bars him from building on his present success, the inner voice hidden behind the tones can guide him to realise one of the most promising potentials of a fascinating and sustained growth,” reads a review (Milan Bátor) of Marek’s debut recording.

At the age of just twenty-eight, the piano virtuoso Marek Kozák has achieved a series of impressive results in a wide range of prestigous competitions His most recent honour in 2021 is the laureate title in the highly demanding Councours Geza Anda Zurich.
In 2015, Marek was a semifinalist in one of the world leading contest, The Fryderyk Chopin International Piano Competition in Warsaw. The following year, he gained further success, taking 2nd prize and special award for his performance of the contemporary composition “The Jongleur“ by Adam Skoumal. In 2018, he won both first prize and the audience prize at the European Piano Competition in Bremen. Last year he was a finalist at the Busoni competition in Bolzano.

Since graduating from the piano class of Prof. Ivan Klánský at the Academy of Performing Arts in Prague, Marek Kozák has certainly made a splash on the Czech music scene. In February 2020, his first performance with the Prague Radio Symphony Orchestra caused a stir when he played the little known Piano Concerto in D minor by Vítězslava Kaprálová.
Despite this year’s blighted concert season, Marek Kozák can boast extraordinarily successful performances at four major festivals in the Czech Republic. He gave solo recitals at Smetana’s Litomyšl, the Firkusny International Piano festival, the Saint Wenceslas Music Festival (SHF) and at the Dvořák Prague Festival. At the latter, he played Dvořák compositions in the “Antonín Dvořák’s Complete Works for Solo Piano” project.

Marek Kozák was already showing extraordinary talent when attending the Elementary Art School in Brušperk. He soon demonstrated further skills as an organist and composer. He studied two instruments at the Janáček Conservatory in Ostrava – the piano with Monika Tugendliebová and the organ with Martina Zelová. He attended numerous masterclasses led by world-famous virtuosos, such as Eugen Indjic, Murray Parahia and Garrick Ohlsson.
He has worked with a number of leading Czech orchestras and regularly performs abroad. In 2018, he released his first signature CD with the works of Haydn, Chopin, Franck, Rachmaninoff and Skoumal.

In addition to concert activities, Marek teaches at the Prague Music High School. 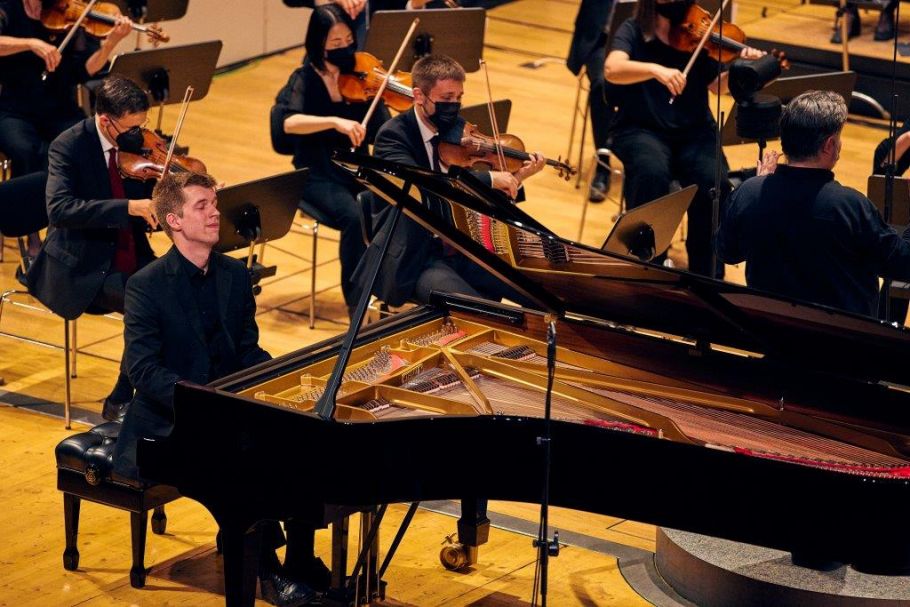 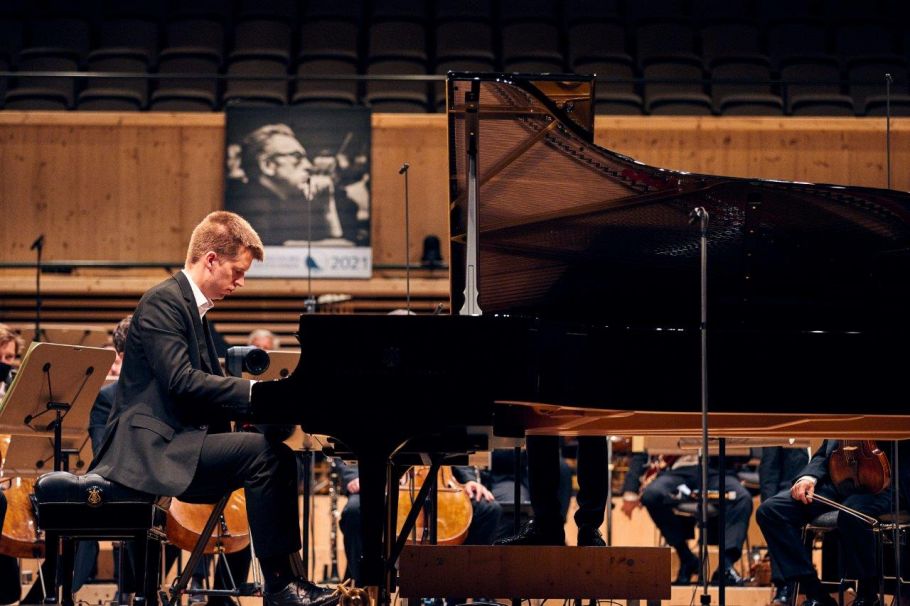 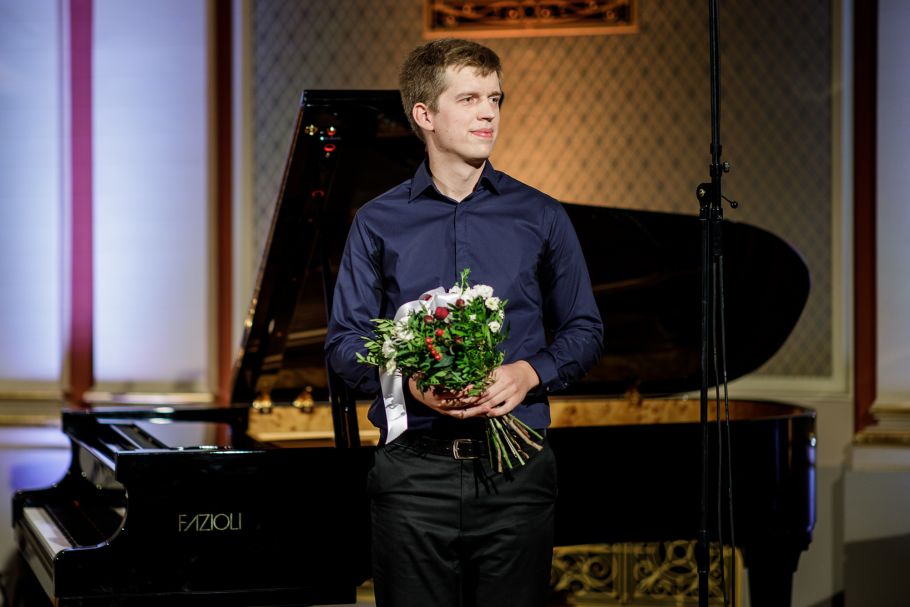 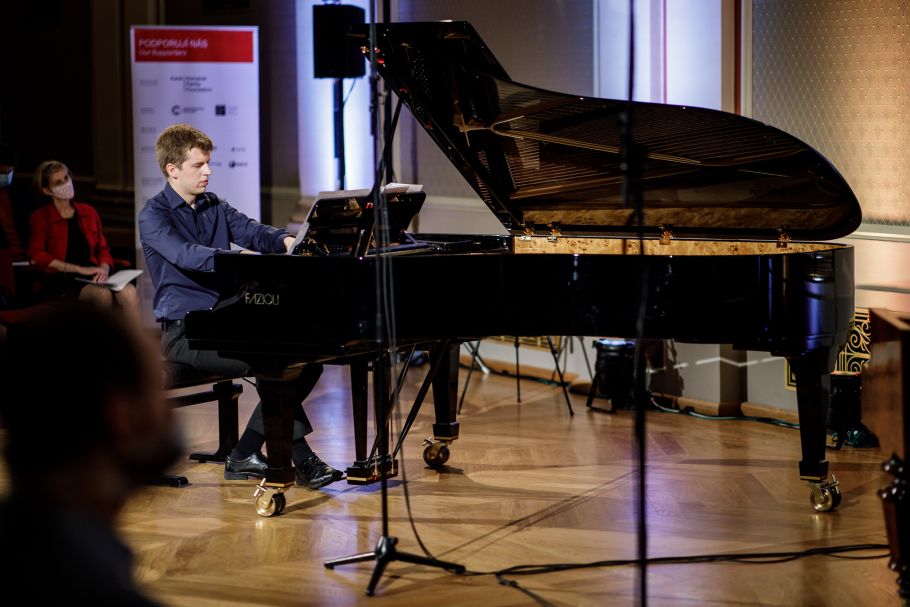 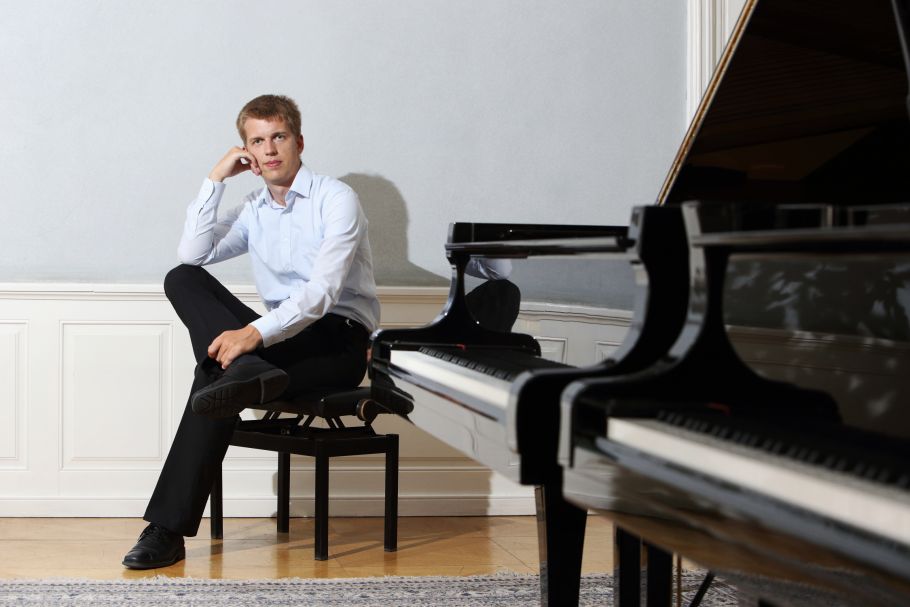 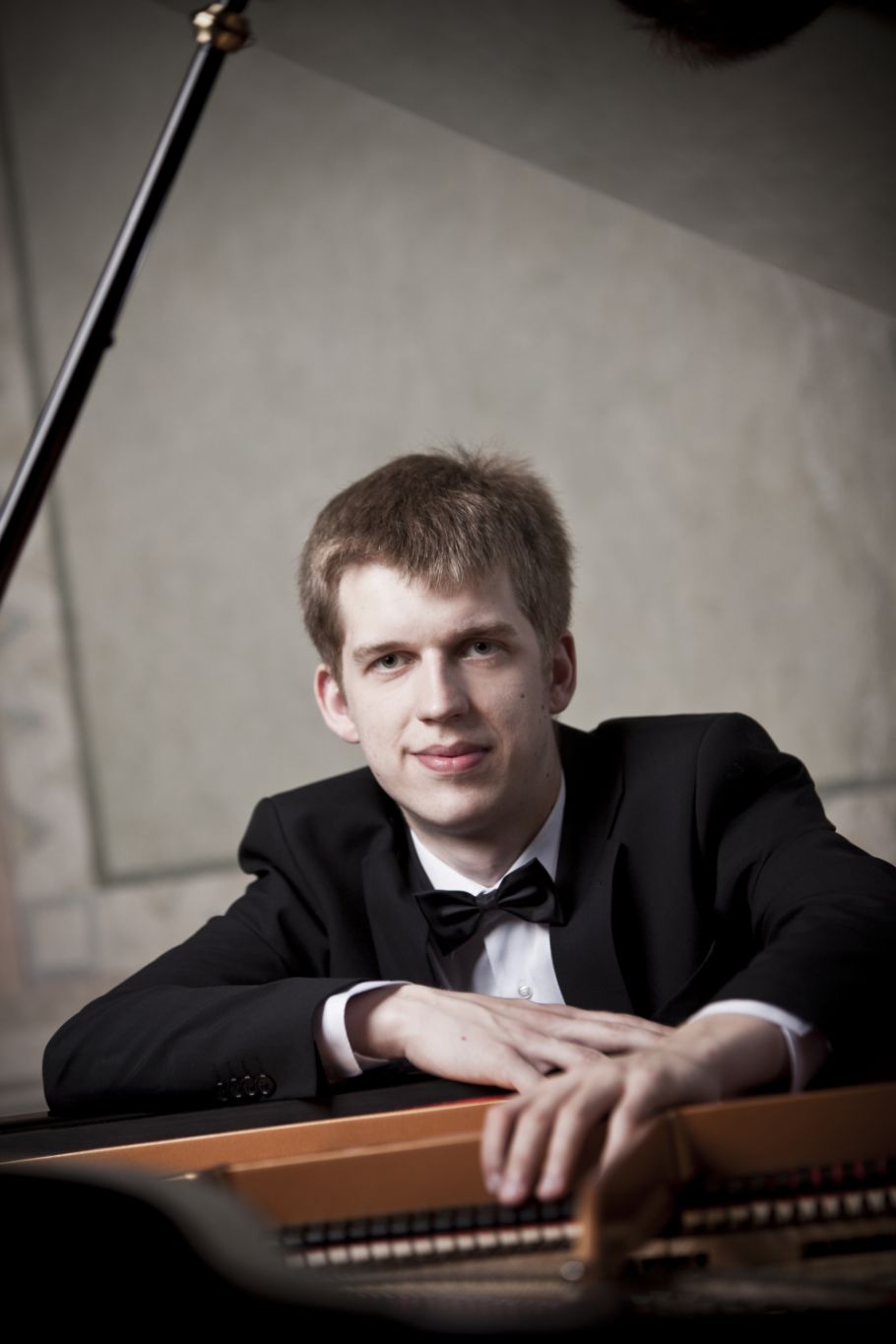 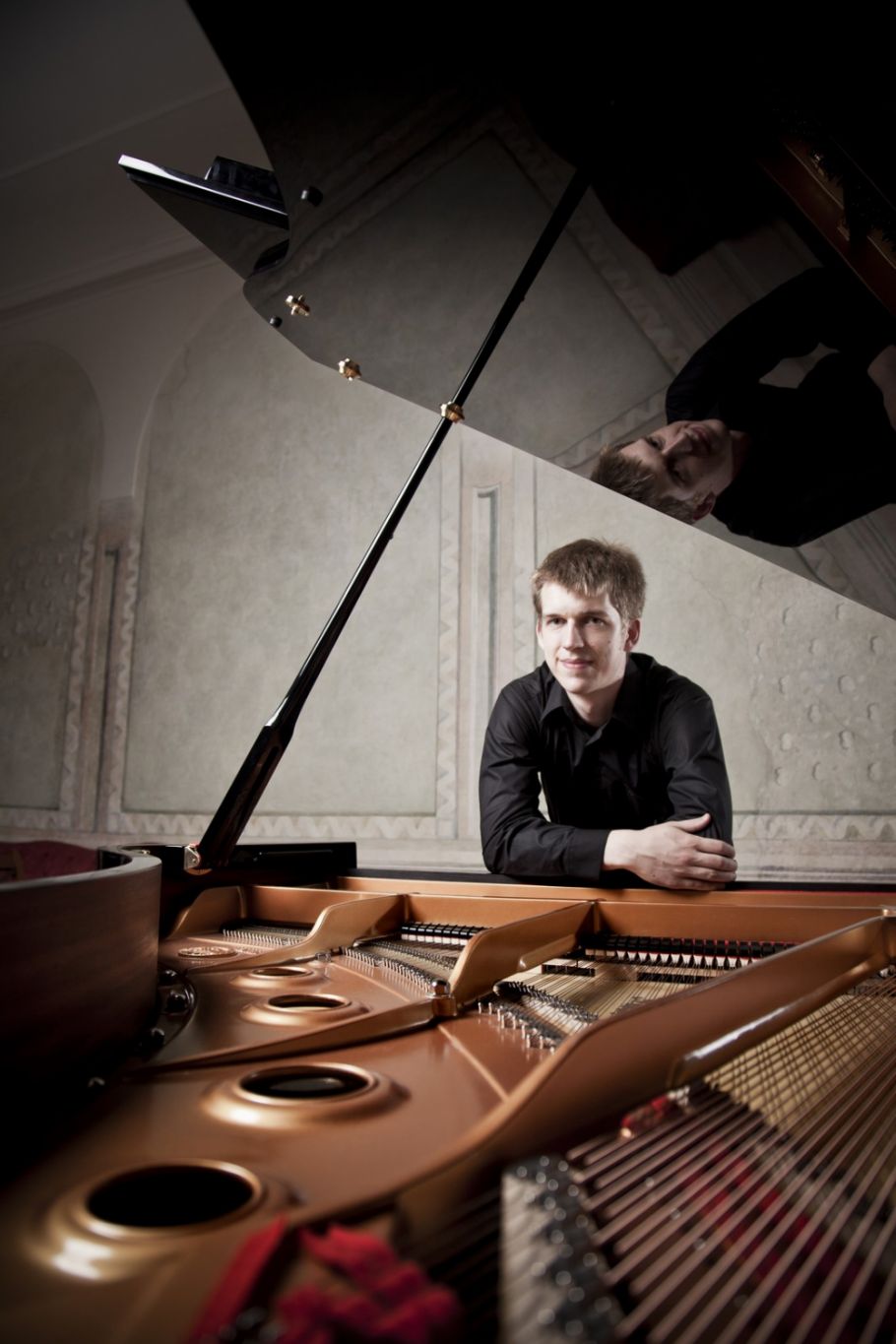